Zaun enhances ArmaWeave with ability to rake and PIDs

The “most intruder-resistant fence” on the high security market can now be raked across undulations in ground levels due to manufacturer Zaun developing an installation method to make best use of the properties of the high security fabric.

The ArmaWeave fencing is produced on the world’s largest mesh weaving machine at Zaun’s West Midlands manufacturing base. It limits the need for stepping panels on slopes and reduces installation costs significantly compared with standard welded mesh systems while still conforming to the highest rated standards for fencing products defending against forcible attack.

Zaun co-founder and director Alastair Henman told Risk UK: “We had to invest in the weaving machine ahead of the sales in the belief that we could produce an innovative product which installers, specifiers and managers at high security facilities would want.” 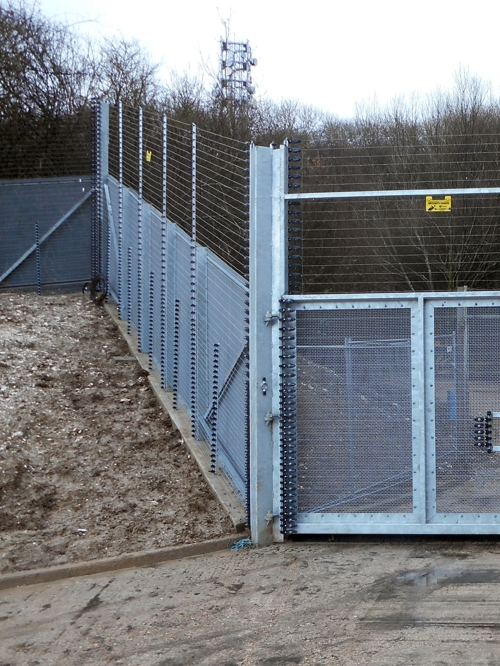 ArmaWeave is tested to the very highest standards and can be combined with other intruder systems, electronics and access control to create the “optimum integrated fencing” solution.

In a further development, ArmaWeave has been approved for use with a range of microphonic perimeter intrusion detection (PID) cable systems after testing for many months at a Ministry of Defence facility.

Zaun Group has won the Physical Security Award 2015, which was presented by former England cricket captain Graham Gooch at the Major Events Summit in London.

Trade body Major Events International (MEI) has established the Summit as what it plans to become an annual flagship event aimed at showcasing the expertise of its members and offering a peer-to-peer knowledge sharing forum for the sector.

The Summit takes place over two days with day one covering safety, security and resilience and Day Two focused around venue technology and operations. 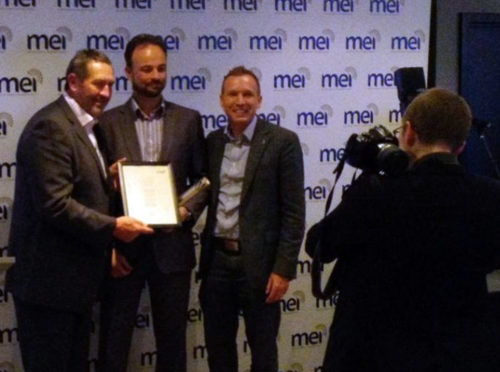 MEI has provided international business services and market penetration for more than eight years to companies who want to take advantage of Olympic and World Cup opportunities and win more business in major events.