IHS Technology’s market analyst Sam Grinter comments on recent findings from a new report on the market for enterprise and IP storage used for video surveillance.

Changes to legislation are significantly impacting the market for enterprise data storage in video surveillance on the global stage.

In the Andhra Pradesh state of India, all establishments where a gathering of 100 or more people is expected are required to provide video surveillance protection according to the Public Safety Enforcement Act passed in 2013.

Both examples of legislation are expected to increase the demand for video surveillance data storage.

According to leading vendors in the market, end users are placing greater value on their video surveillance data. This is due to video surveillance increasingly being used for business intelligence applications, as well as evidence for defence in law suits. 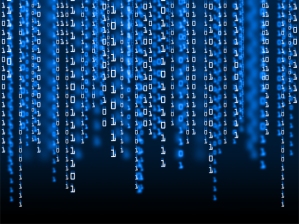 In both cases, investment in storing video surveillance data for extended periods of time – or at a higher quality – affords the end user increased return on investment.

Network attached storage (NAS) is forecast to increasingly compete with storage area network (SAN) solutions. Technological development of NAS is making it more comparable (in terms of performance) with SAN.

Typically, NAS is also more cost-effective to install and maintain compared to SAN. With price being a major factor in the buying decisions made around video surveillance, IHS forecasts strong growth for NAS solutions over the next three years.